Richard graduated from film school  New York, and spent the next couple of years gaining experience on film sets in many different roles in front and behind the camera. He was then given the opportunity to direct his first film for the ‘Rape Awareness’ campaign which went on to receive great acclaim. Since then, Richard has directed projects for Jigsaw clothing, the SYFY channel, Huntsman-Savile Row, Better Help, Royal Challenge Whisky(India), Vogue and more.

He lives and works between London and Mumbai.

Having had experience as an actor, Richard takes special care with his on screen talent, in building emotional yet authentic and true performances. Added to this his films have a highly cinematic and stylised quality. 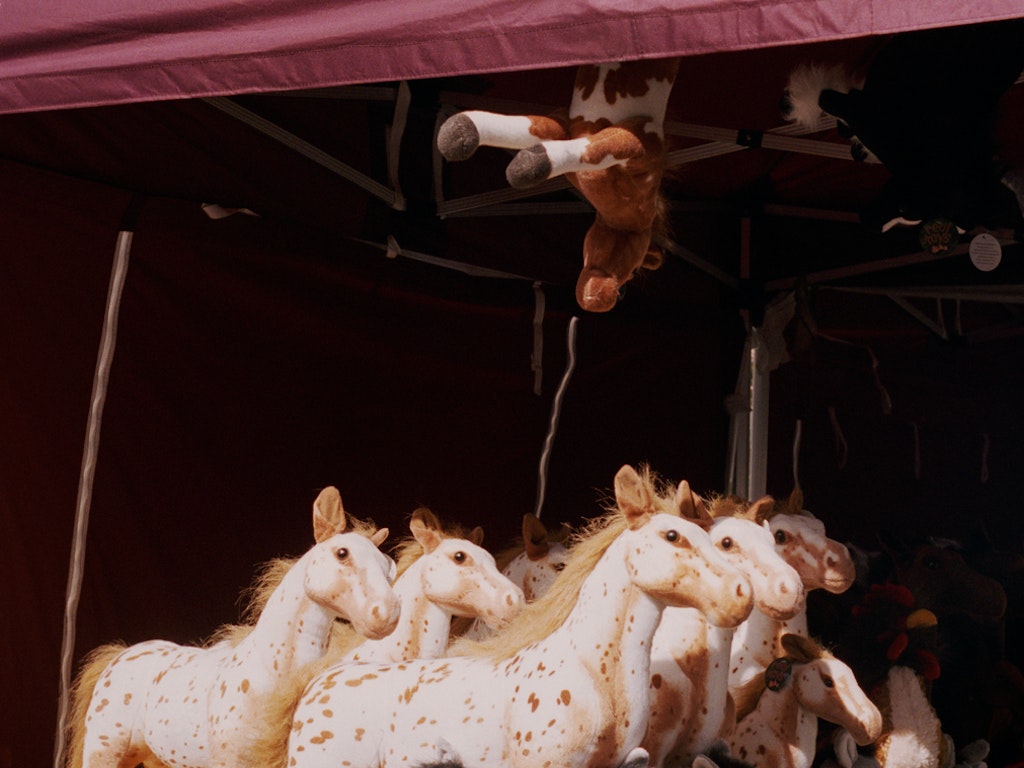